Wedding Myths 101: The Bride’s Mother, The Best Man, The Night Before The Wedding, and Honeymoon 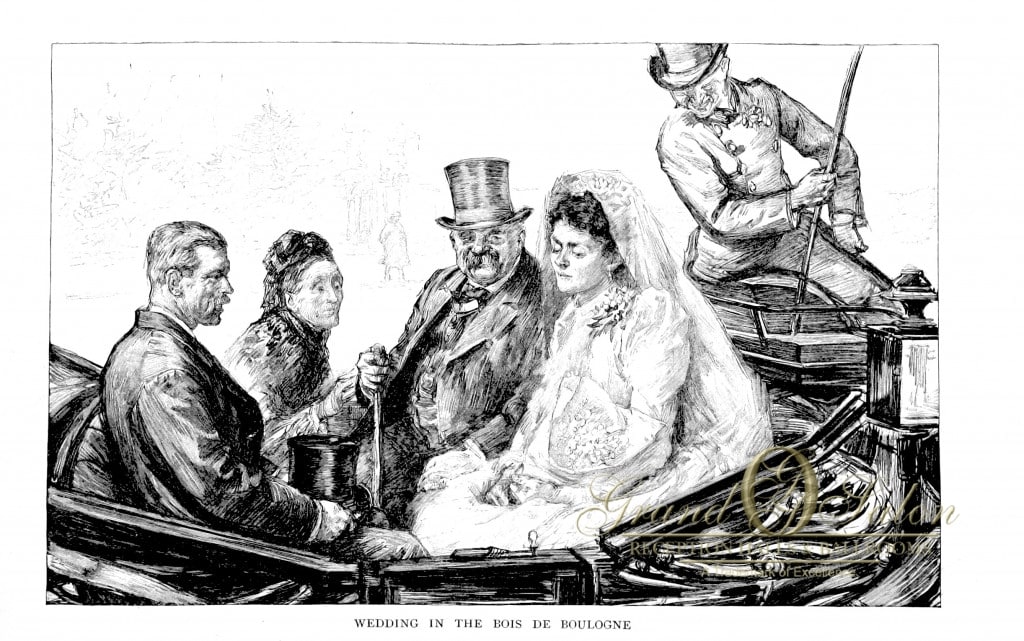 Wedding Myths From Around The World (public domain image)

Myths are a fun way that humans pass on important information through the centuries. Wedding myths do the same for brides, grooms, and their family and friends so that they can have a laugh and scare each other as the big day approaches.

Whether you are one of the above or none at all, you should keep these lessons in mind as you look into the future of your own happily wedded bliss, and all that surrounds it.

With that in mind, here are some of our choices for Wedding Myths 101.

10. The Vena Amoris
Some people believe that the reason the wedding ring is worn on the fourth finger of the left hand is because the vein in that finger runs directly from that point to the heart. The belief is based on a logical fallacy because every finger on the hand actually has the same basic vein structure and connections.

9. The Bride’s Best Friend
In some Scandinavian countries it is believed that if the bride’s best friend can go five days and five nights without sneezing before the vows are given that the couple’s first child shall become extremely rich and powerful.

8. The Best Man
There are regions of Brazil where it is believed that the best man of the wedding must tie the groom’s shoes before he walks down the aisle to secure his safe passage into marriage.

7. The Bride’s Mother
Portions of the Asian world subscribe to a theory that if the bride’s mother stays up all night for three days in the week before the wedding, her grandchildren will be safe from night demons.

6. The Night Before The Wedding
Ancient traditions say that if the officiant of the wedding has a poor night’s sleep the day before the wedding it is a foreboding symbol for the union.

5. The Ring
Some say that the ancient Mesopotamians held strong a theory that if a ring falls before the sacred vows are taken that the couple will face many obstacles in their marriage.

4. The First Dance
Modern America is a stronghold of superstitions. In certain rural parts of the South, especially Alabama, people believe that a first dance marred by stepped on feet is a signal that the couple will not be able to agree on anything.

3. The Last Dance
In various pockets of Australia many people believe that if the last dance is not reserved for the bride and groom, that other people will intrude on their union.

2. The Honeymoon
There’s a major wedding myth that originates in the Appalachians that says if the honeymoon is not consummated by midnight of the wedding day that the snows will go past March.

1. The Happy Couple
Deep in the snow filled banks of Canada there are still people who strongly suggest a shot of Bourbon by the bride and groom the morning of their wedding or there will be cold feet by one of the parties.