People spend months planning for what they hope with be the most magical day of their lives and sometimes it just isn’t, and what can go wrong does go wrong. Here are some of the greatest wedding fails ever. With any luck, nothing like this will happen to you, and hopefully this article will reassure you that your day can’t possibly go off with any of these horrible hitches.

Instead of making a graceful entrance down the grand staircase, this bride takes a grand tumble right onto the aisle.

If she was at a handstand competition, this would have worked perfectly. 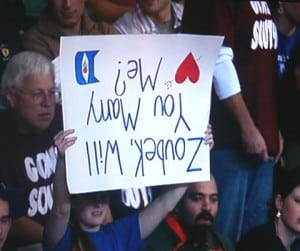 People just don’t realize the dangers of absurdly long veils until it happens to them. 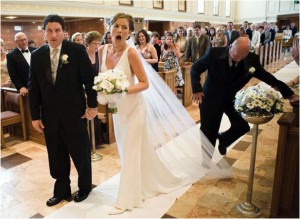 This flower girl is just knocked off balance by the sheer amount white fabric in this photo. 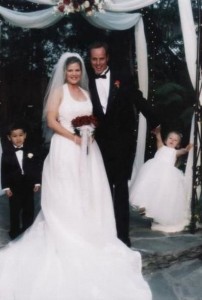 Sleeveless bridesmaid dresses can be awkward. 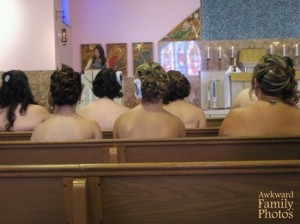 The trick when throwing rice at the bride and groom is not to throw it so hard you injure them.

This couple goes for a rather large first slice.

Grandma fell at the exact moment this photo was taken, but she’s fine. 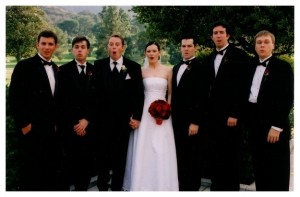 In the event of the dock collapsing during your photo shoot, you want bridesmaids who can sprint away immediately.

As wedding fails go, the Red Wedding was not a success on any front. 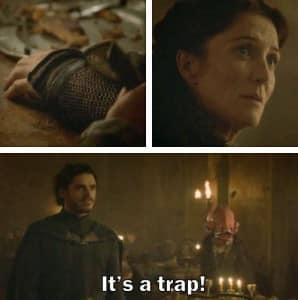 There not a much more embarrassing place to lose your teeth than in the middle of your wedding.

Just because Marilyn Monroe did it doesn’t mean it’s a good idea. 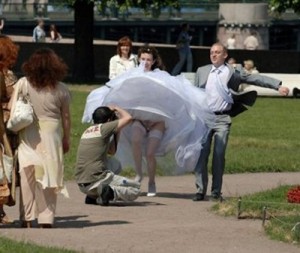 The rule is not whoever gets struck in the face with the bouquet gets married next.

In other bouquet-tossing news, this house is on the market and looking for another house to spend the rest of its life with.

Brian was so upset that the couple released his favorite pet doves, he couldn’t contain himself.

His only defense is that the invitation never specified no peeing on things.

Before you pick a ring bearer, you should really make sure he wants the job.

I wasn’t joking about the dangers of long veils before, but nobody listened.

If he’d only had an underwater camera, this wouldn’t be a crisis.

Pay no attention to the man behind the curtain.