Family reunions are rare and special occasions that bring loved ones near and far together to celebrate old memories and create new ones.

And guess what, everybody else’s family is just as crazy as yours…especially on movie screens.

In fact, some of the most outrageous and bizarre incidents imaginable occur during movie reunions. So, the next time you’re at a family party, whether it’s at a Miami banquet hall, or cozy at home, bond over these entertaining family reunion flicks.

Must Watch these Movies in Family 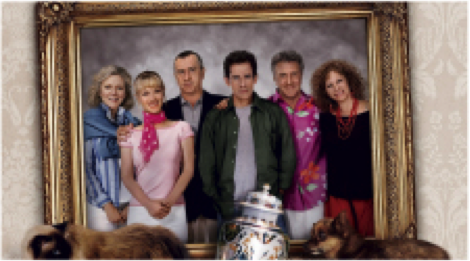 A nurse named Greg finally gets acquainted with his girlfriend’s family, and he decides that they should all spend some time together at his parent’s house for a family reunion in Miami. By the way, everybody is completely nuts and the laughs are a mile a minute. 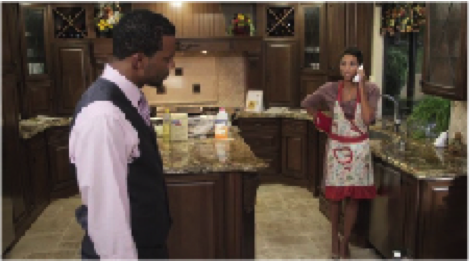 A highly dysfunctional family meets up to dish out all of the issues that they have with each other and end up partaking in some eventful experiences together. 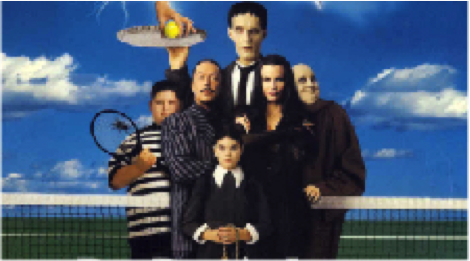 Upon finding out that his grandparents have Waltzheimer’s Disease, papa Gomez hires a company to organize a family reunion so that he can reach out to his distant relatives for help. By mistake, the Addams family is connected with Gomez’s own, and that’s where the trouble begins. 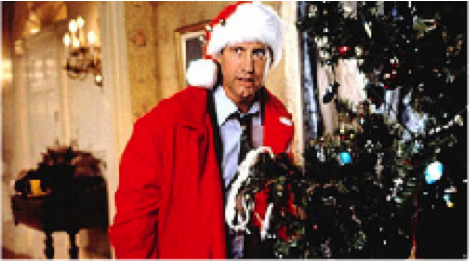 A man goes through boatloads of trouble to gather his family for a Christmas reunion and succeeds, but his house is nearly burned to the ground when everything is over. 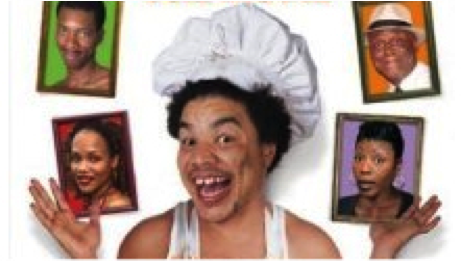 In this comedy, a planned family reunion turns into a hostile war zone as the different personalities clash, scratch, and bite at each other’s throats. 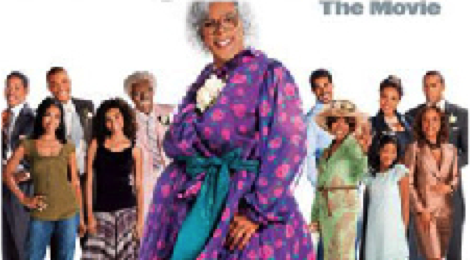 In this comedy-drama Tyler Perry plays a rowdy grandmother who attends a family reunion in order to help out her lovely nieces–one who’s about to marry into a violent relationship and another who’s dealing with a dark past involving her stepfather. 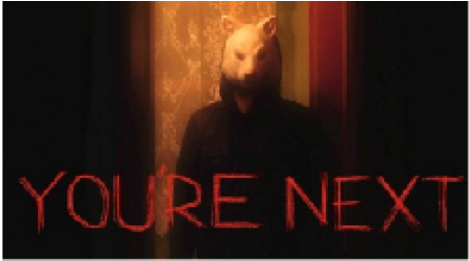 A typical family reunion turns into a nightmare as members are killed off one-by-one by an axe murderer. This horror movie will have everybody jumping during the scary parts, but by the end everybody you watch it with will feel closer than ever, and grateful for each other’s company. 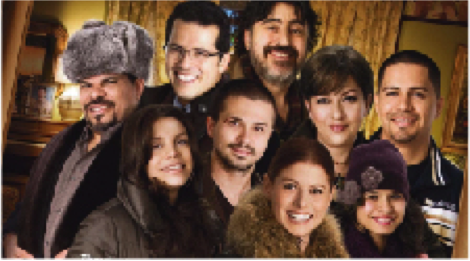 A loud Puerto Rican clan reunites in a childhood home in Humboldt Park for Christmas. Quality time turns into a drama-filled holiday as tempers flare and secrets are revealed.

This family reunion film only makes the countdown because it’s so amusingly bad that it’s sure to provide everyone in the house a good laugh. When you can crack a smile with aunts and uncles you’d never speak to otherwise, that’s some love right there. 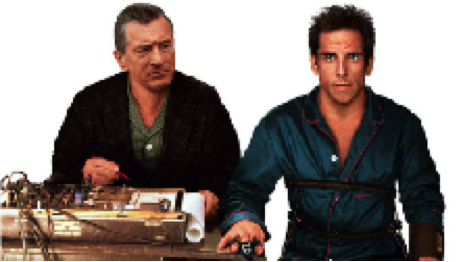 When a man decides that he’s going to marry his girlfriend, they decide to sit down with the rest of her family to make things official. Unbeknownst to Greg, his lady’s dad is an ex-CIA operative who does everything he can to get under Greg’s skin because he’s not “good enough.”

And always remember, anytime you would like to book a family reunion in Miami, just call Grand Salon, we are your number one venue and party planning service for family reunions and the best choice of affordable banquet halls in Miami FL.

A month ago my husband and I had our wedding ceremony and reception at this venue. We had the pleasure of working with Liset and…

A rustic and vintage vibe made this celebration truly perfect. Bibiana and Mathew wanted an Oak Tree Ceremony with pastel flower colors. The Reception followed the…