The Bar Mitzvah is when a boy becomes a man. I’m so old now that I remember when Moses had his. I myself celebrated the transformation in a New York City roller rink. It was awesome.

Now, I’m preparing my son’s bar mitzvah. If it’s the perfect ceremony in his eyes, I’ll be happy.

We live in Miami, but I’m hoping to create a memory that will be on par with these: The Ten Best Bar Mitzvahs ever! 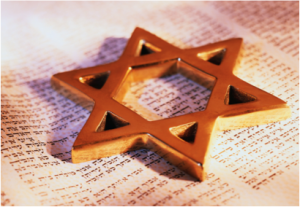 10. Ehud Jacobson Bar Mitzvah, Jerusalem – 1982
Arnie’s older sister went into labor during his speech, once again making it all about her. She even waited until it was too late to get to the hospital, giving birth at his feet. That was a wild night I will never forget. 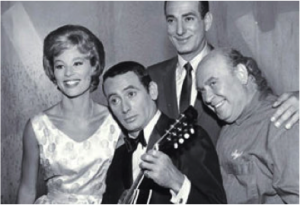 9. Avraham Maymin Bar Mitzvah, New York City – 1967
Joey Bishop performed. Avraham didn’t understand what the heck was going on. He would’ve accepted Dusty Springfield, sure. No one could afford the Beatles. But Joey Bishop?  And if you don’t know who Joey Bishop is, I’m not surprised in the least. Oy! 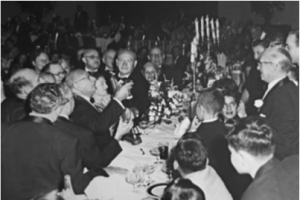 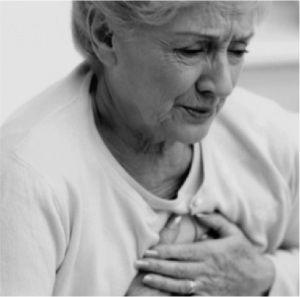 7. Shlomo Rabinovitch Bar Mitzvah, Victoria, Canada – 1974
Shlomo stood in the middle of his father’s kosher restaurant and read a passage from Portnoy’s Complaint. Some still attribute it to his Bubbe’s heart attack (though that happened years later). 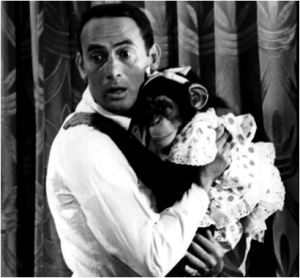 6. Yaakov Trivash Bar Mitzvah, Rose Bay, New South Wales – 2003
Joey Bishop performed. No, maybe it was Joey Greco. I can’t remember. Anyway, different kid, same reaction. The people loved it, and when they told their friends, nobody knew what they were talking about. It’s sort of like symbolic of the Jewish experience is it not? Maybe not. Either way though, great party. 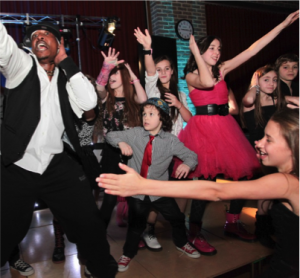 5. Tzuriel Feltenberg Bar Mitzvah, Thornhill, Ontario – 2013
It was a sight to behold let me tell ya. Everybody was dancing. They were cutting the rug like they worked for Don Bailey. They were whirling like it was a dreidel convention. I don’t know what tweaking is, but my wife Nancy had a lot of pictures taken of her on cell phones when she did it. 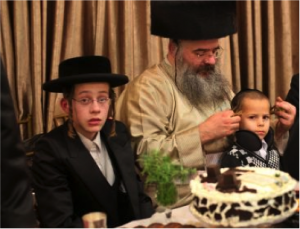 4. Meshulam Koppelmann Bar Mitzvah, Cleveland – 1991
Good Uncle Noam showed up half loaded and dressed as Rabbi Noah Weinberg. He spent the event spouting wisdom of some kind or another. If I had to specify I’d say it wasn’t exactly wisdom, but it was entertaining. 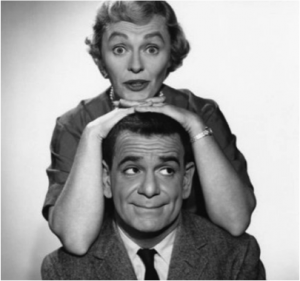 3. Ephraim Yablunsky Bar Mitzvah, Chicago – 1861
Ephraim’s vocal rendition of the Bar Mitzvah song will forever live on as the greatest vocal performance by any 13 year old man anywhere in the world. What a menswch that kid must been huh? I first heard his story from my own grandma. Her mother’s sister was there and saw the whole thing. Simply amazing. 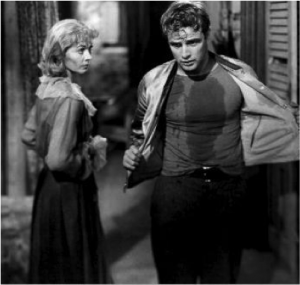 2. Chaim Pasternack Bar Mitzvah, Tel Aviv – 1952
Instead of the Torah, Chaim tried to read a monologue from A Streetcar Named Desire. His mom hit Chaim so hard he mumbled like Brando for a week. He liked that. And though the Rabbi was not impressed with the performance, he did have to admit it was a fair impression. 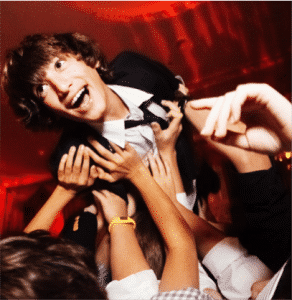 1. Gamliel Aronstein Bar Mitzvah, Grand Salon Reception Hall – 2014
This bar mitzvah was really, how the kids say, “poppin'”, and that’s a good thing let me tell ya. There was an awesome DJ, great food, an incredible dance party, the coolest party favors anybody had ever seen. There was dancing, food, music, fun, tradition, culture, family, friends, and incredible live entertainment. Oh yeah, that was a great night! My oldest son became a man before my eyes. Now I know exactly where my youngest will have his Bar Mitzvah, at Grand Salon- other than being one of the best Miami wedding venues, they also throw a great party!